At the meeting in Kuala Lumpur, Malaysia, the AFC Member Associations were urged by Richard Lai (Guam), the AFC Marketing Committee Chairman, to unite behind the AFC President Shaikh Salman.

He told the Member Association meeting discussing proposed FIFA reforms: “Our vision is One Asia, One Goal. Our goal is a united Asia and to demonstrate that we must unite behind our President in the FIFA election.

“At present Asia has two candidates for the FIFA Presidency. We must unite behind the one who will deliver these reforms and that is the AFC President. The AFC should not just support the reform process but be a part of it.”

The comments followed the endorsement of Shaikh Salman by the AFC Executive Committee at its meetings in both Delhi and Doha in November and January respectively.

Shaikh Salman thanked the Executive Committee for its unequivocal backing of his FIFA Presidential Campaign at both these meetings.

He said then: “Thanks to that encouragement I have been able to enter this election with the overwhelming support of my Confederation, and that is clearly a massive help in my campaign. I was grateful for the unanimous show of support from this Executive Committee in Delhi.

“I have been in constant contact with colleagues within the FIFA ExCo, in the other Confederations, and around the world.  I have also done a lot of travelling outside Asia: to Europe, the Americas, the Caribbean and Africa.

“I have received significant support around the world, and am happy with how the campaign has gone so far.  So I go into the final week with confidence for the future of FIFA.” 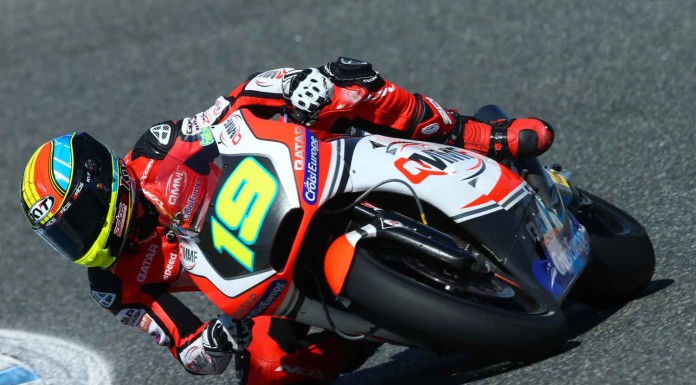 Tennis legend Serena Williams is getting married! On Thursday ..CASUALLY ANNOUNCED HER ENGAGEMENT