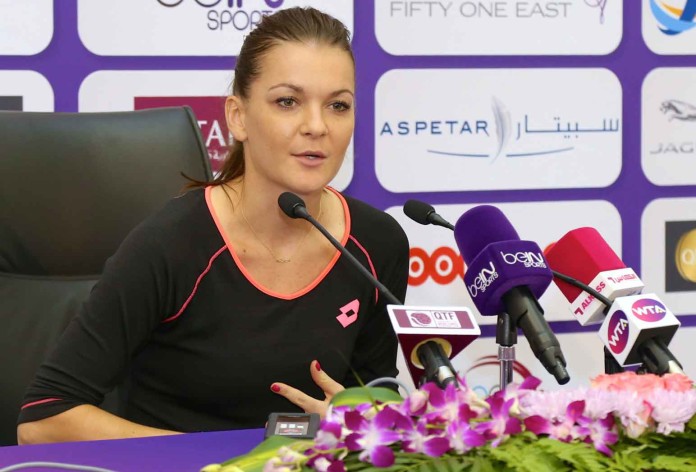 Q. Simona Halep said about an hour ago that the women’s game is more open now than for some time. That several of the top players could win the majors, almost like a post-Serena Williams world. I just wondered how you felt about that. Is there more challenge now from players such as yourself and Serena’s dominance going down?
AGNIESZKA RADWANSKA: That’s right. There’s a lot of players deserve to be top ten. We can also see everything is changing every week about the majors as well. I think we can see that every major is a bit different.

Of course Serena is always there, especially last year, but other years totally different. She’s definitely dominating if she’s on fire. When she’s playing her best tennis, she just playing unbelievable and too good, but otherwise it’s open.

For us, for some players that being in the top ten for a while, it’s also tough to stay there. There are a lot of talented, young players coming up and playing great tennis. This is another challenge for us to stay there.

Q. You started the season with a title, made it to the semifinals of the Australian Open, you’re the third best tennis player in the world since this morning. How far do you think you will go in this tournament?
AGNIESZKA RADWANSKA: Well, of course I had very good start, and I just hope I can keep going and playing the same good tennis I was playing in Australia.

I have a good rest after that. I was practicing at home and working hard. Hopefully I can really do well here.

Q. You mentioned Serena, how difficult it is to beat her when she’s playing her best. In Australia, she played a fantastic match against you, and I remember you said afterwards, It’s just really difficult to beat her when she plays like that. Did it surprise you what happened in the final?
AGNIESZKA RADWANSKA: A little bit, yes. I mean I think she was playing great tennis whole tournament, and she was a bit shaky in the final. You think this kind of player is not doing that, but we can see it still happened, still pressure in the final.

Of course Angelique was playing her good solid tennis and it was working.

I definitely was surprised that she didn’t play as good as in the other matches, yeah.

Q. After the Australian Open is Fed Cup tie against U.S.A. Do you have intention to play in April the tie against Taiwan?
AGNIESZKA RADWANSKA: Yes, well, I want to help my team in April to stay in that world group, so this is my plan and I hope I can play that.

Of course we can see individually busy schedule and tight schedule because of the Olympics, so I really want to stay health the whole year.

But here we have match at home, so I’m ready to play.

Q. If you were able to go back and play one more match in your life, which match would it be? Would it be the Wimbledon final?
AGNIESZKA RADWANSKA: I think so, yeah. That was my first final and I didn’t know how it was at the time. A lot of nerves in the beginning. I think now I know how it is, so maybe I still have a difference. Yes, I would pick this match.

Q. You were not very, were you?
AGNIESZKA RADWANSKA: Yes, I wasn’t well, but I think I wasn’t well the whole tournament. That wasn’t really the issue.

I was joking after, I can be sick every single tournament just to play like that. So it was no problem. 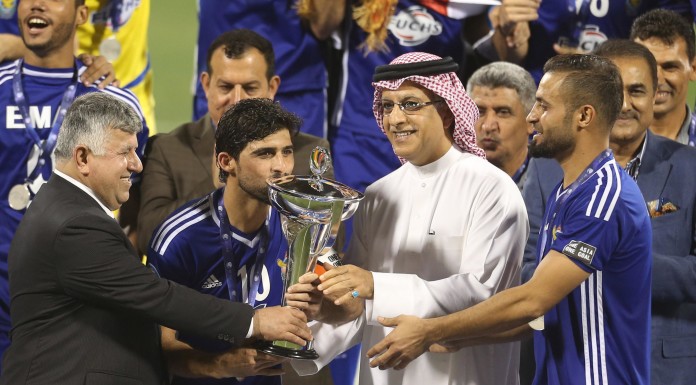