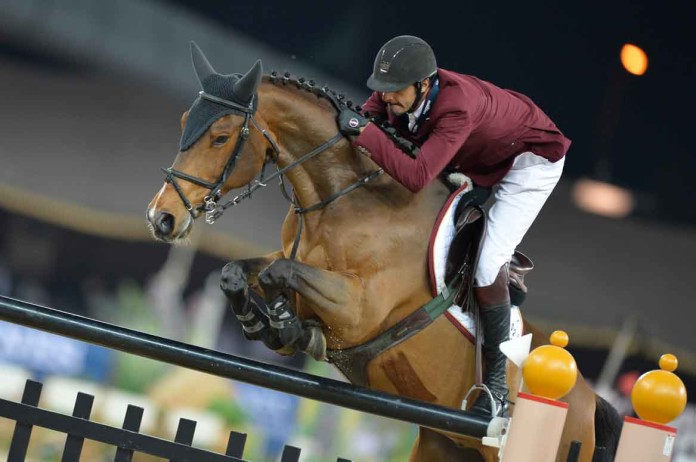 Doha, Qatar 17 February 2016.: Under the patronage of His Excellency Sheikh Mohammed Bin Hamad Al Thani and Her Excellency Sheikha Al-Mayassa Bint Hamad Al Thani, Al Shaqab, a member of Qatar Foundation for Education, Science and Community Development (QF), is organising CHI AL SHAQAB 2016 from 2 – 5 March 2016 in Doha, Qatar.
The fourth edition of the prestigious equestrian competition, sponsored by ExxonMobil, will see top-ranking local, regional and international riders compete in Show Jumping CSI 5* and CSI 4*, Dressage CDI 5* and Para-Dressage compete for prizes totalling €1.2 million (QR 5 million).  Along with the competitions, members of the public can look forward to a host of entertaining activities planned throughout the duration of the four-day event.

“We’re very happy to announce another page in the history of our partnership with CHI AL SHAQAB, which has become a flagship international equestrian event. I am confident that this year will be a stellar one for CHI AL SHAQAB and a wonderful experience for both competitors and spectators alike,” said Alistair Routledge, President and General Manager for ExxonMobil Qatar. “This year, we’re proud to expand our collaboration as the main sponsor of the Al Shaqab Equine Education Centre, which instils lifelong leadership skills and a sense of responsibility in its students. This is critical to creating a confident and well-equipped generation who can build a bright future for Qatar.

“At ExxonMobil Qatar, we devote much of our energy to developing human capacity through our local partnerships, and we do this by providing unique learning opportunities. Ultimately, we aim to fulfill His Highness, The Emir’s vision of a knowledge-based economy,” added Routledge

The Festival Area will offer visitors, access to a dedicated family entertainment zone featuring pony and horse-carriage rides as well as an array of food and beverages choices. The Area will also include a a child care facility which parents with toddlers can use.

Mr Omar Al Mannai, Event Director, CHI AL SHAQAB, said: ‘’The fourth edition of CHI AL SHAQAB promises to be the best one yet with record participation expected. The equestrian competitions always attract the crowds and are set to be the highlight of the event.’’

Competing in the event, Sheikh Ali Al Thani, CSI 5* Show Jumper, who is part of the Olympic Qatari Team said: ‘’CHI AL SHAQAB is the most anticipated annual equestrian event in the country. It’s a phenomenal opportunity to be able to compete in this year’s event.”

Members of the Qatari Royal Family and members from royal families across the GCC, as well as local and international VIPs within the equine sport and business world will be in attendance.

CHI AL SHAQAB is a key competition in the international equestrian calendar whereby riders can receive points to qualify for the Rio Olympics 2016. It is also the last opportunity for teams competing in the discipline of Dressage to qualify for the Olympics.

CHI Al SHAQAB the first event of the CSI 4* Jumping tour taking place in Doha over three weeks, which also present an opportunity for riders to gain qualifying points for the Olympics. After CHI AL SHAQAB, the second event will take place at the Qatar Equestrian Federation, and the third will take place at Katara Cultural Village.

beIN SPORTS will be the official host broadcast for CHI AL SHAQAB, showing the competition across their worldwide network, as well as online. 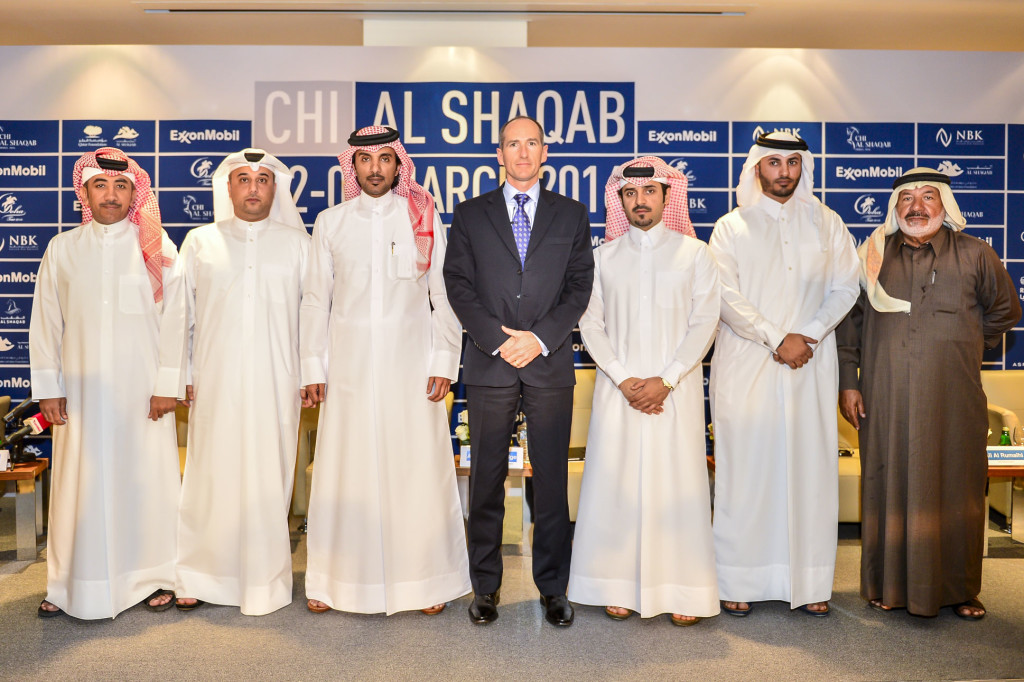 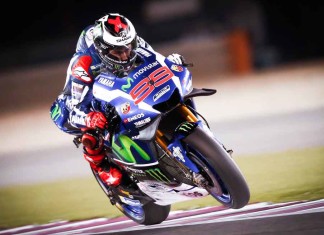 Lorenzo leads as riders push to limit during final test

0
MotoGP™ riders were given one last test session before the 2016 season begins on the 20th of March in Qatar. For many riders it...