Spain and Chelsea striker Alvaro Morata’s hamstring problem could leave him sidelined for several weeks after tests with the national team revealed he has a grade two tear.

Morata had an MRI scan on Sunday after limping off during Chelsea’s 1-0 Premier League home defeat by Manchester City on Saturday. According to British media reports on Tuesday, the injury could keep him out for at least six weeks.

Spain are also missing injured duo Andres Iniesta of Barcelona and Dani Carvajal of Real Madrid, replaced by Las Palmas’ Jonathan Viera and Real Sociedad’s Avaro Odriozola, as the Group G leaders bid to earn a place at the finals in Russia.

The Spaniards are three points clear of second-placed Italy with just the two rounds of matches remaining.

Chelsea signed Morata from Real Madrid in the close season and the striker has flourished at Stamford Bridge, with seven goals in nine appearances for Antonio Conte’s champions.

If Morata’s worst fears are confirmed he will miss both of Chelsea’s Champions League group stage matches against AS Roma and several Premier League games, including the home clash with Manchester United on November 5. 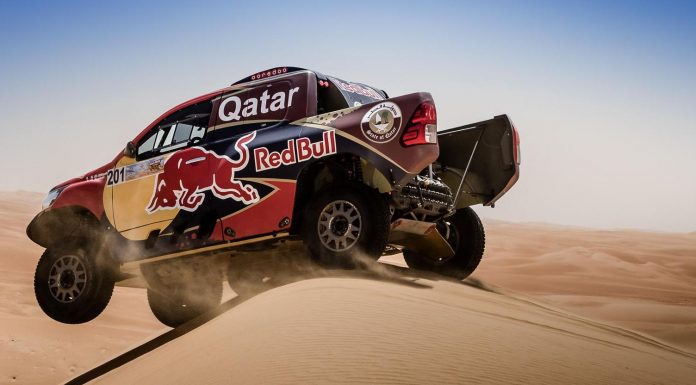