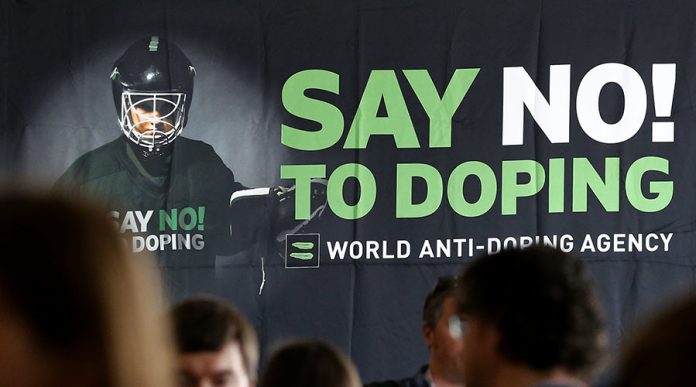 New Delhi: The Sports Ministry of India has ordered National Anti-Doping Agency (NADA) to conduct dope-tests on Indian cricketers as per the principles laid down by World Anti-Doping Agency (WADA) during all domestic and international games played in the nation.

A Times of India report on Saturday stated that BCCI’s repeated refusal to stay out of the drug-testing rules of WADA is slowly turning into a threat for Indian sports and sportspersons. If it continues then, NADA would lose its affiliation to the international body. And thus, right after it, the sports ministry has given NADA the full authority to conduct the tests – collect in-competition samples of the players.

“I have instructed NADA’s director general (Navin Agarwal) to send his DCOs to cricket tournaments in India to collect the samples of cricketers. If the BCCI resists or creates any hurdle in NADA’s functioning, we won’t hesitate from taking further action against the cricket board,” secretary sports Rahul Bhatnagar told TOI.

“We will first start with in-competition testing during matches played in India. Then, we will gradually move forward (to conduct out-of-competition testing). If the BCCI has not responded to NADA’s previous emails, doesn’t mean we (ministry) will stop discharging our duties. Let them first stop us from conducting dope tests. We will see what more needs to be done. The important thing is we will conduct testing within our parameters and rules and regulations as stipulated in the WADA Code,” Bhatnagar added.

Another official close to TOI mentioned that the ministry has warned the cricket board that if they fail to adhere to the rules and principles then they would drag BCCI to the court. “BCCI is a public body. It’s true that it doesn’t take any financial grant from the ministry, but like any other national sports federation (NSF), it has to take permission to hold international tournaments and bilateral series. So, it can’t continue saying we won’t allow NADA to test cricketers but engage a private international dope testing firm (IDTM) for sample collection,” the official said.

Bhatnagar said: “We have to take this issue to its logical conclusion once and for all. For now, we are going ahead with the sample collection. We don’t want to become non-compliant to the WADA Code.”

As per TOI reports, NADA will start off with the testing of cricketers right from the ongoing Ranji tournament. 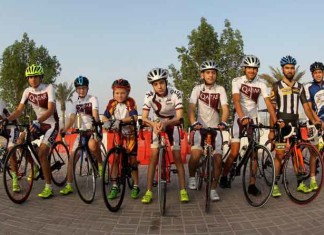 0
The UCI Road World Championships Doha 2016 are only five short days away, and the true mark of success for a major competition is...