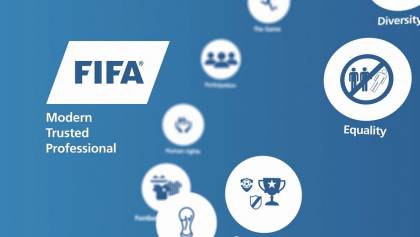 LAUSANNE, February 17, 2016 – During the 79th AIPS Congress in Doha, representatives of leading international sporting bodies spoke to members of the global media about the current state of their sport. Given the need for monitoring, reform and transparency in both sport and sports journalism, AIPS has made it possible for their presentations from Doha to be available for viewing download.

With just days to go until the much anticipated FIFA Congress, all eyes are on football’s governing body, whose fate will be decided amongst the 209 FIFA member associations in Zurich on February 26th, in more ways than one.

The full presentation outlined by Nicolas Maingot, FIFA’s Director of Communications and Public Affairs is available for download here.

During the Congress in Doha, Nicolas Maingot presented the detailed voting process and the many reforms that the FIFA members will be deciding on in Zurich. The reform package was developed by the newly established FIFA Reform Committee chaired by Swiss Francois Carrard.

While the reform vote, which will be done by secret ballot, has been largely overshadowed by the vote for the new FIFA president, the changes in statute that the reforms could provide present the step in the right direction that FIFA is looking for.

The reforms demand a positive vote at least 75% of the eligible voters: 157, as explained by Maingot.

The list of reforms proposed by the FIFA Reform Committee, can be split into four groups: Governance, Transparency, Accountability and Diversity, the full list of which is available below: 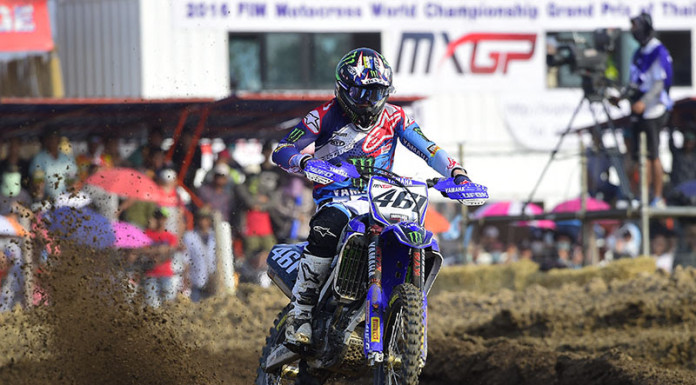 Argentina Condors looking to build momentum in Group C as they face Rafako Hussars Poland in Buenos Aires in Week 5 of WSB Season...

Blatter slips out through the back door after FIFA appeal hearing