Asia’s top women’s football coaches gathered at the first AFC Women’s Elite Coaches’ Forum on Monday and Tuesday this week in Kuala Lumpur, Malaysia, to map out a successful future for women’s football on the continent. Coaches from the top 18 FIFA-ranked AFC Member Associations were invited to the event to exchange views and make proposals to ensure women’s football will continue on the right path in Asia.

AFC Acting General Secretary Dato’ Windsor John said: “The AFC is fully committed to the women’s game. Asian women’s football teams are already competing for the top spots globally. In addition to making sure that development continues we also need to focus on bridging the gaps between our Member Associations.”

AFC Technical Director Andy Roxburgh said: “This elite group works like a think-tank. This forum is a first step towards holding a continent-wide AFC women’s football conference in 2016, and establishing regular, high-profile events for women’s football development in Asia.”

Bridging the gaps between the different levels of the women’s game in Asia was a central theme of discussion throughout the first AFC Women’s Elite Coaches’ Forum, with four groups of MAs identified: emerging countries, developing countries, challengers and FIFA World Cup finalists.

The two-day seminar was an important opportunity for the participants to reflect on the recent 2015 FIFA Women’s World Cup in Canada. The success of the Asian teams was highlighted, as four out of the five teams qualified to the knockout stage. Thailand was a newcomer in the tournament but missed out on a spot only on goal difference.

In addition to the World Cup review, the three other points on the agenda were an overview of the AFC women’s competitions, tactics and technical topics and women’s football development. Concrete issues and proposals were discussed, such as how to ensure regular, competitive football for women’s youth teams, involving schools and how to provide women the same opportunities as men to be involved in the game. 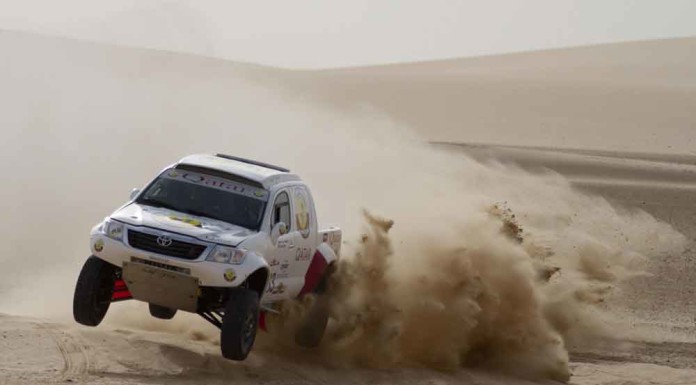 Pramac Australian Motorcycle Grand Prix- Rossi vs Lorenzo: Who will come out on top...

MotorLand Aragón chosen as best Grand Prix in the World Championship for a third...