Bangalore: It’s home to India’s champion football club and passionate fans. Its pleasant weather makes it one of the favourite cities for the Indian senior team. But all these qualities were not enough for the Garden City to host the FIFA U-17 World Cup.

The city, which figured in the first short-list of eight cities prepared by the All India Football Federation (AIFF), lost out due to the collective failure of the Karnataka State Football Association and the government machinery which failed to find the right company to rebuild the stadium in time.”When we ask, the officials tell us work will start so on.

But nothing has happened. We missed a great chance to host the World Cup and the KSFA should take the blame,” a former player said.According to a senior official part of the FIFA delegation that visited the city in 2014, the city lost out because it didn’t have a stadium. The city ticked most box es but where will you conduct the matches! Bengaluru’s plan to host some matches in the tournament never moved an inch without any work on the stadium,” he said. “There was no second visit from the delegation as there was no progress on the ground.”

The KSFA officials said they had firmed up plans to rebuild the stadium in July 2013 even before FIFA allotted the tournament to India. But they lost the plot in the next two years. “We lost two crucial years as we waited for JSW to start work on the stadium. Finally, when we called for a tender in June 2015 it was already late,” a senior football official said.Reacting to KSFA officials allegations that JSW delayed the project asking for sub-lease of the stadium, a company official wondered how else anyone could recover the cost.

“Whoever comes forward to build the stadium will ask for a sublease as that’s the only way to recover the huge investment. Even Wembley Stadium is given out to concerts and dirt-cross events but after that it continues to host football,” he said adding that despite KSFA’s efforts, then led by AR Khaleel, the file got stuck in the urban development ministry. 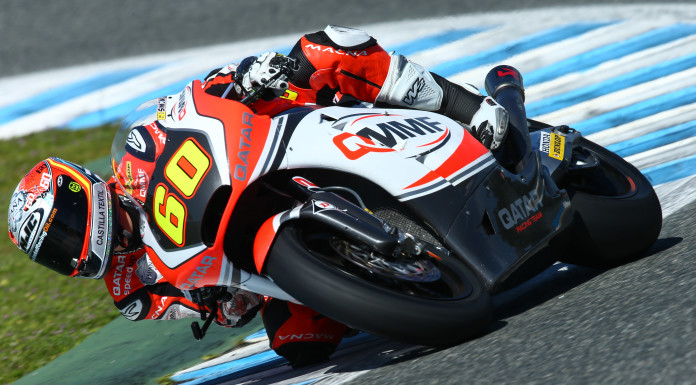 I don’t care about a few, I know rest of the country loves me: Sania Mirza

SCHOOLCHILDREN AND BRAZILIAN PARA-ATHLETICS HEROES MARK ONE WEEK TO GO TO DOHA 2015 IPC...