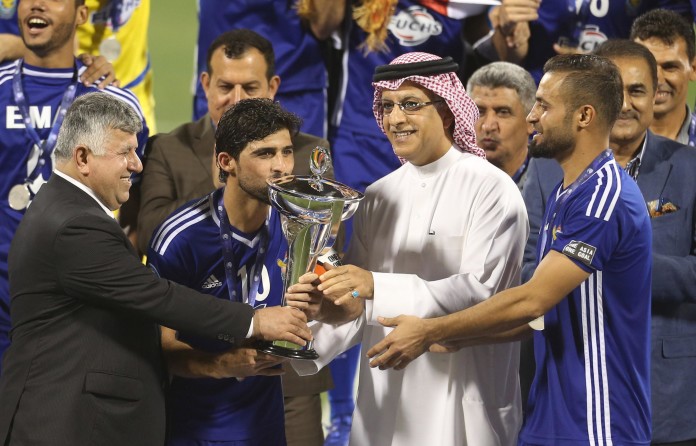 Doha: Hammadi Ahmed scored the only goal of the game as Air Force Club became the first Iraqi club to claim an AFC Cup title with a 1-0 win over India’s JSW Bengaluru in the 2016 final on Saturday at the Suhaim Bin Hamad Stadium.

Hammadi scored in the 70th minute from close-range to secure the trophy for the Iraqi side, who had become the second club from their nation to appear in the AFC Cup final after Arbil finished as runners-up in the 2012 and 2014 editions. 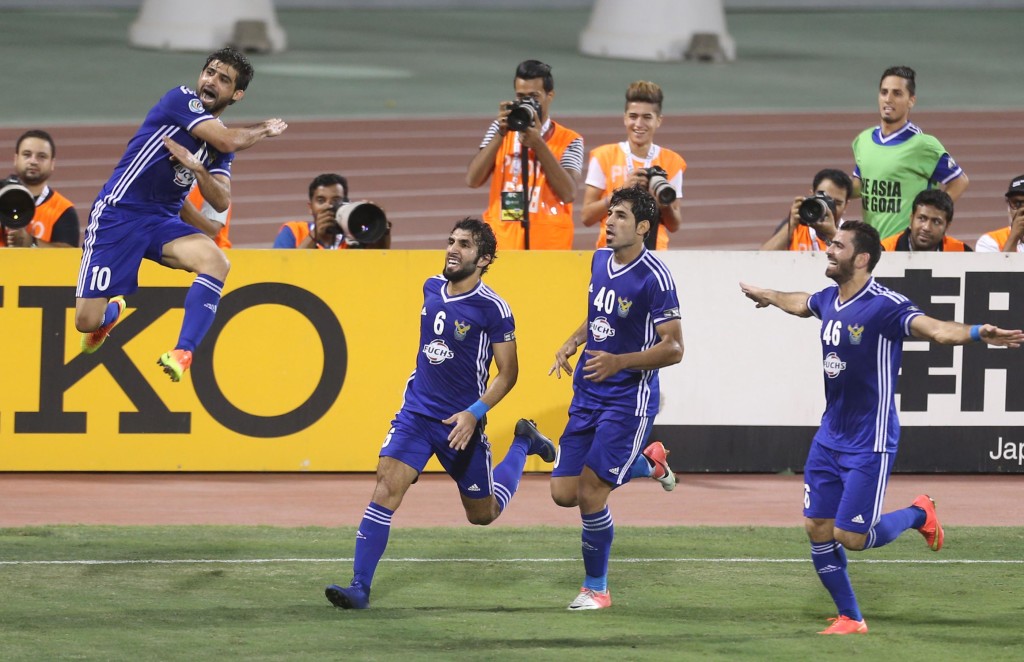 Played out in front of a lively contingent of supporters, many of whom had travelled from India to support Bengaluru, Air Force Club edged an even opening exchange with Amjed Radhi curling a free-kick narrowly wide inside the quarter-hour mark.

Air Force Club, however, then suffered a blow on 27 minutes as playmaker Humam Tareq was brought off with an injury to be replaced by Osama Ali.

With five minutes of the half remaining the Iraqi Premier League side sprung the Bengaluru offside trap but goalkeeper Lalthuammawia Ralte turned behind Radhi’s low cross as Ahmed lurked with intent. 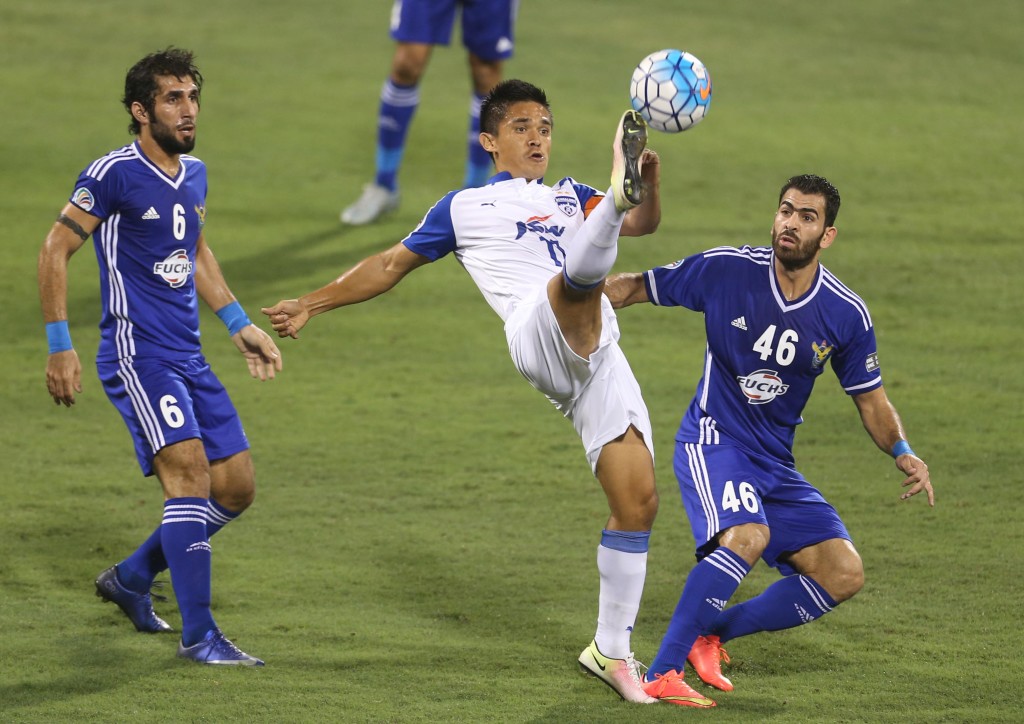 Radhi, who was Air Force Club’s most influential player throughout, had a golden opportunity five minutes after the restart when the ball fell to him by the penalty spot but the midfielder blazed narrowly over.

Bengaluru responded as the game began to open up and Air Force Club had defender Ali Al Saadi to thank as he blocked Eugeneson Lyngdoh’s on target effort from Sunil Chhetri’s pull-back.

On the hour mark, Saad Natiq’s header from a corner was well saved by Ralte as the action swung from end-to-end, with Bengaluru coach Albert Roca duly throwing on substitutes Seiminlen Doungel and Udanta Singh.

But it was the Iraqis who found the crucial goal with 20 minutes remaining as Ahmed Kahdim picked out Radhi on the edge of the area, the Iraq international delightfully dancing past three defenders on his way into the box before squaring for Hammadi to fire home his 16th of the tournament. 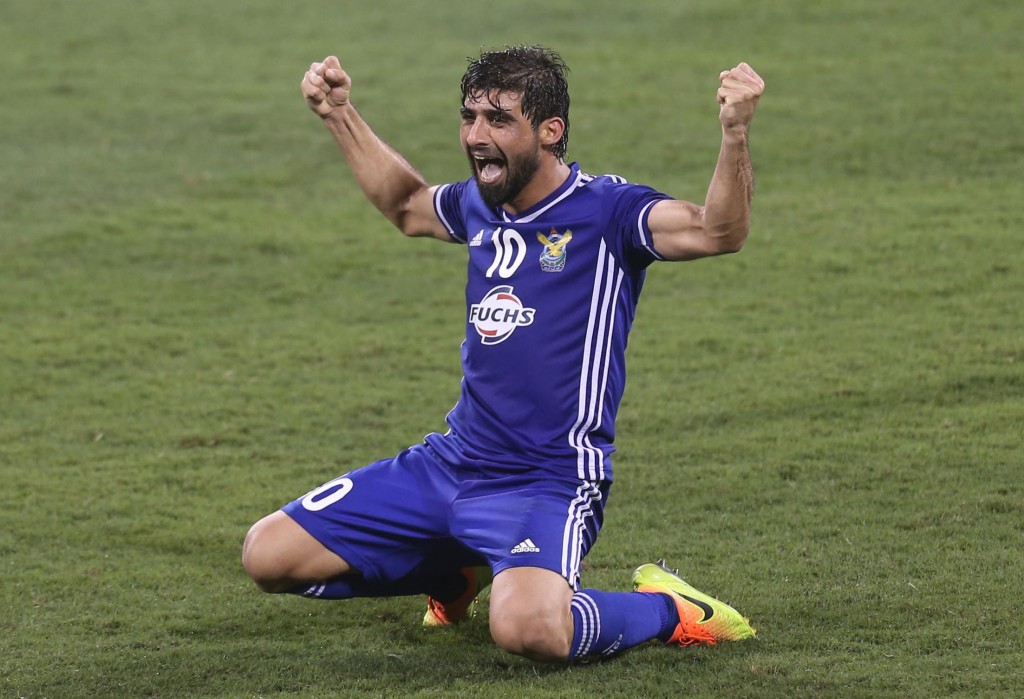 Radhi then thought he had gone from provider to goalscorer shortly after when Emad Mohsin played him in, but his effort was ruled out for offside.

As time ran out, Bengaluru struggled to create opportunities for the leveller with CK Vineeth failing to connect with Cameron Watson’s free-kick on 89 minutes and, despite their increasing desperation, the I-League side were unable to find a way through and Air Force Club held on to claim an historic victory. 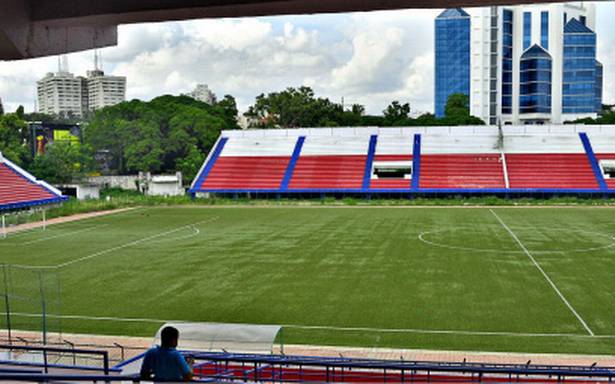 Qatar’s Frijns ready to bounce back to the podium as the Porsche GT3 Cup...

AIBA’s HeadsUp initiative rolls out in Africa with signing of partnership with Zambian National...