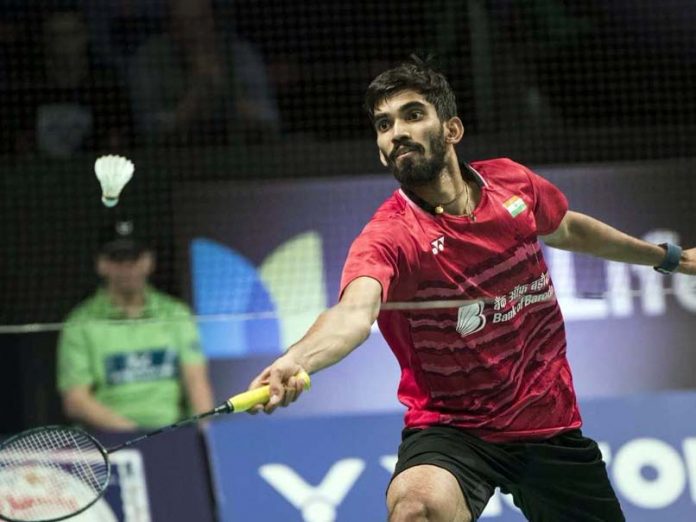 India’s Kidambi Srikanth’s dream season continued as he brushed aside the challenge of Japan’s Kenta Nishimoto in straight games to win the French Open Super Series men’s singles title, in Paris on Sunday.

Having already completed a hat-trick of Super Series titles, Srikanth won his fourth title of the season.

Srikanth, seeded eight in the tournament, took just 34 minutes to get the better of his Japanese opponent 21-14 21-13 in the summit clash.

The win ensured Srikanth, who played his fifth Super Series final this season, bag his second consecutive title in two weeks after winning the Denmark Open in Odense last week. 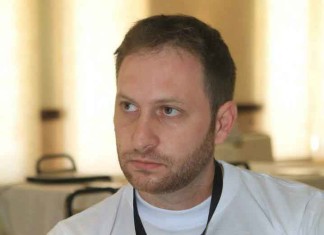 SAMI UP FOR THE JORDAN RALLY CHALLENGE

0
Amman, Jordan: Sami Zureik has been unveiled as the new clerk of the course for next week’s Jordan Rally, which is the sixth round...

Two racers, a seven-point gap and only one Yokohama Drivers’ Trophy:...