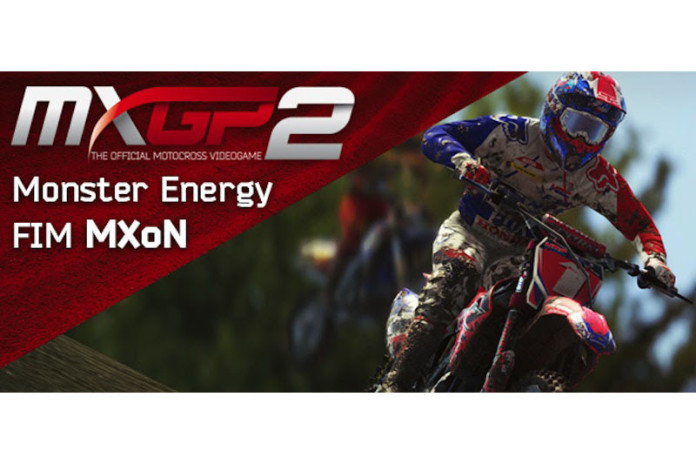 MONACO (Principality of Monaco), 29 February 2016 – Youthstream and Milestone are pleased to announce the Monster Energy FIM Motocross of Nations game mode in MXGP2 – The Official Motocross Videogame, available for PlayStation®4, Xbox One®, the all-in-one games and entertainment system and Windows PC®/STEAM™.

This new game mode involves, in fact, a selection of 11 most powerful compared Nations to choose from for a challenge with no holds barred and jumps. Each team consists of 3 riders, one for eachdifferent class, MXGP, MX2 and Open.

Besides 6 tracks are available in this game mode and they trace the tracks symbol of the championship:

The player challenges other nations, participating in the competitions of each class with the selected rider, trying to get the best score. After the race, the three scores will be added together and the best Nation will win.

With this new gameplay, strategy becomes one of the main relevant points of the game. The player must know the characteristics of the rider, track and nation to be able to beat their rivals and win the races. 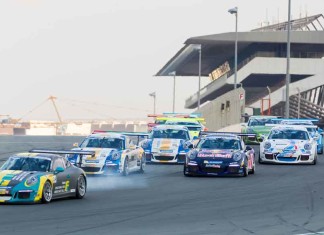 Dubai Autodrome plays host as drivers prepare for the penultimate round...

0
The countdown is on to the penultimate round of Season 7 as the Porsche GT3 Cup Challenge Middle East prepares to return to the...

QMMF welcomes bike group Soul Riders during the last round of...