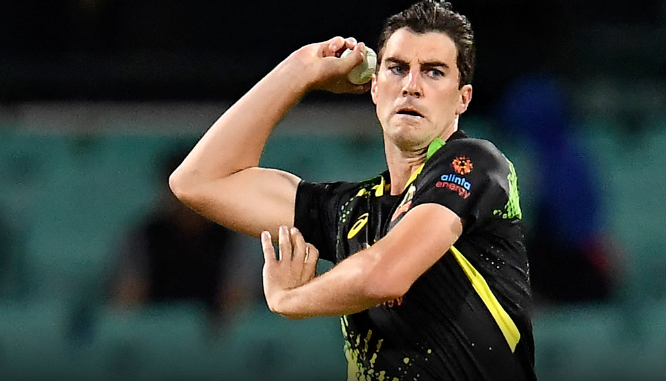 Sydney: Australia Test captain Pat Cummins and opening batsman David Warner will not feature in limited overs meetings with Pakistan next month after they were left out of the squad for a trio of One-day Internationals and a Twenty20 clash.Batsman David Warner and Test captain Pat Cummins were among the big names left out of Australia’s 16-player white ball squad named Tuesday for fixtures in Pakistan.Australia are taking a full-strength Test squad on their first Pakistan tour in 24 years, but the three subsequent one-day internationals and one Twenty20 match will see many top players rested.

Australia’s pace attack will be without Test captain Cummins, Josh Hazlewood and Mitchell Starc.In the batting line-up, swashbuckling short-form hitter Glenn Maxwell, who is getting married in the coming weeks, is missing alongside explosive opener Warner.

The Test squad are due to leave for Pakistan at the weekend with the first of three Tests due to begin on 4 March in Rawalpindi.Cricket Australia said a packed schedule meant the workload of some players who play all formats — Tests, Twenty20s and ODIs — had to be managed.

“We have picked a talented and versatile squad with a number of challenges to juggle,” said chair of selectors George Bailey.He also cited the need “to build experience and depth in preparation for two short-form World Cups within the next 18 months.”
Limited overs players not involved in the Tests will join up mid-tour, with first one-dayer on 29 March, also in Rawalpindi.

“We’re confident the squad can both compete successfully on this tour and continue our progress towards those crucial tournaments.”The tour is Australia’s first in Pakistan since 1998.Cricket-mad Pakistan have struggled to entice foreign sides back following a deadly terror attack on the Sri Lanka Test side in 2009. 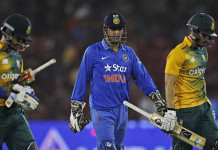 ODI series against India will be tough but we’ve got momentum on our side: De Villiers 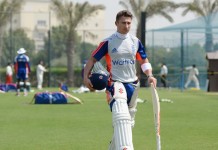 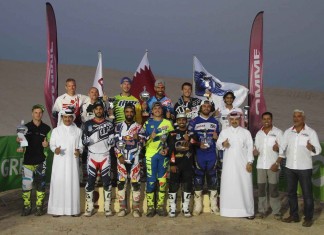 0
The opening round of the Qatar International Endurocross kicked off today at Sealine with the participation of 56 riders divided into the different categories...

Qatar’s Frijns qualifies third for opening race of Round 2 as...