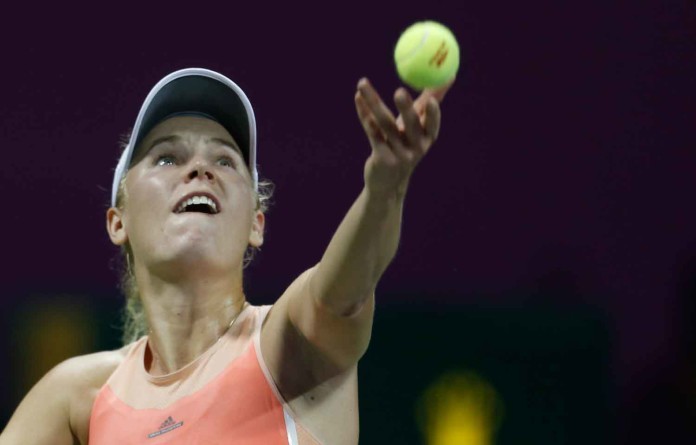 Q. Tough match today. How important was tonight’s win in terms of the confidence, especially after a couple of early exits in the last two tournaments?
CAROLINE WOZNIACKI: Well, it’s nice to get through. It wasn’t really pretty out there, but a win is a win. And being able to win even if you don’t play or best is better than to lose when you play great. So I’m going to take it.

Q. How much of that was the down to the slow start? She obviously started much better than you.
CAROLINE WOZNIACKI: Yeah, she started off much better. I started off really poorly. Just really needed to get myself going.

Then I started playing much better in the second set and had a few games there where I felt like my old self. Then it kind of went a bit up and down after that.

So definitely going to try to get a better start tomorrow.

Q. What were you thinking when you were serving for the match and she broke you?
CAROLINE WOZNIACKI: I was just like here we go again. Let’s just keep the head cool.

Q. You play Daria next. How much do you know about her game?
CAROLINE WOZNIACKI: I’ve practiced with her a couple of times, but I’ve never played against her in a match.

Yeah, she’s a fighter. She likes to come with a lot of different shots out there and she’s going to have you play that extra point.

Q. In the final set, you were leading quite a bit. Then towards the end, you started losing rhythm. Was it because of the wind or was the court behaving differently as some players have said or was it something else?
CAROLINE WOZNIACKI: I think it was windy in the beginning of the day, or like midday today. But then it went down and it was kind of pretty okay. It was manageable.

But I don’t think anything changes with the wind or the court in like two minutes. It was more me and her more than anything else.

Q. If the world ends tomorrow, what tennis match would you chose, to play or to see?
CAROLINE WOZNIACKI: If I had to choose a match.

Q. To play or to see a tennis match?
CAROLINE WOZNIACKI: To play.

Q. Who?
CAROLINE WOZNIACKI: Who?

Q. Yeah.
CAROLINE WOZNIACKI: What game I would like to play?

Q. Against?
CAROLINE WOZNIACKI: Someone I beat. So if I win, I don’t care who I play against. Doesn’t matter.

Q. And the big question Jurgen Klopp, good? Bad?
CAROLINE WOZNIACKI: Well, I think he’s good for the team. I think it’s going to come. I think next season is going to be good. I think we need a couple more players to our team.

I think what I’ve seen is that the team spirit at least is up and they feel that they really want to play. You can see they’re excited to play, all the guys out there.

I’m hoping in the new season, they get a bit of time. Klopp gets to, you know, feel even more a part of the who thing. I think next year is going to be a good year. 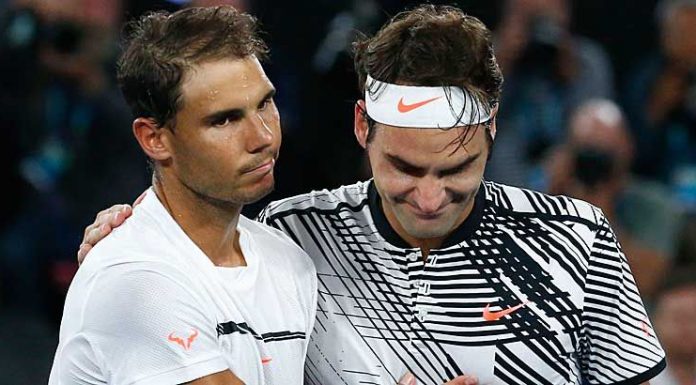 Rafael Nadal withdraws from Basel but commits to Paris Masters amid world No. 1 battle with Roger Federer