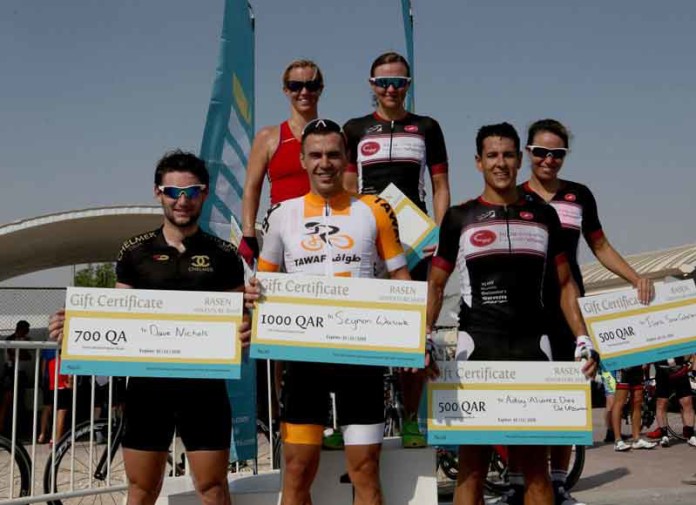 The positive energy of the UCI Road World Championship Doha 2016 is spreading over the sport in the country in general. The public’s perception about cycling has gone up significantly in the last few years.

Last week, the 2016-17 domestic season got off to a steady start near the Lusail International Circuit with the well-attended Rasen Adventure Store Time Trial.

“This is the next natural step for in the evolution of cycling in Qatar. Although we have conducted so many races in the past, we could never do a systematic league competition. It will change this year with the start of the Royal Air Maroc Cycling League,” he said.

“There will be 10 races in the league competition and we will have at least 10 participating teams. There will also be some prize money on offer. I’m confident the new league will be a huge success,” Fillip said.

He noted that lately, more money was being pumped into the sport.

“Earlier, cycling in Qatar used to be a sport based purely on individuals’ love and dedication to it. However lately, more teams have started coming in. Now, there is now more investment in the sport. All these are signs that cycling in Qatar is maturing,” he said.

The official was also pleased with the ever-growing domestic calendar.

“This year, our season is busier than ever before, with at least 25 races scheduled until the end of April, 2017. Cycling has always been a niche sport in Qatar. But it has reached new heights of popularity, thanks to the UCI Road World Championships Doha 2016. I’m hopeful it’ll grow even more in the coming years,” he signed off. 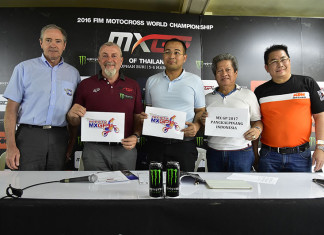