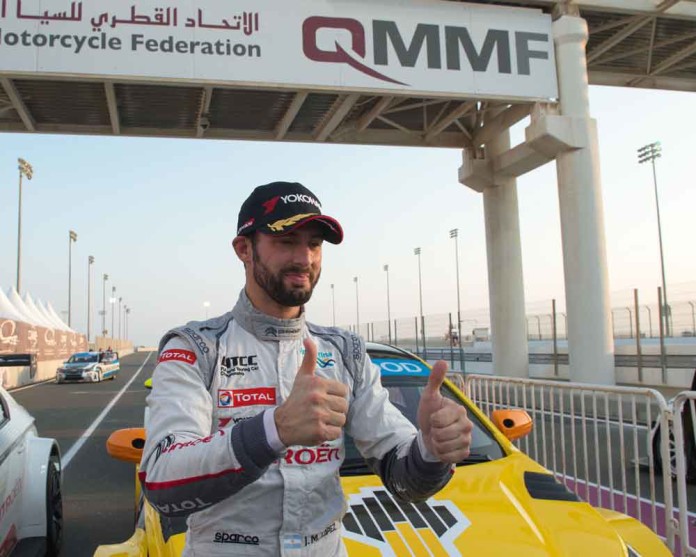 José María López will start the FIA World Touring Car Championship’s first-ever night race from the DHL-presented pole position after he set the pace in qualifying for WTCC DHL Race of Qatar this afternoon.

World champion López, in a factory Citroën, was the last driver to set his lap in the Q3 showdown and excelled by outpacing his rivals Mehdi Bennani, the top Yokohama Drivers’ Trophy contender, Sébastien Loeb, Hugo Valente and Nicky Catsburg to land pole for the seventh time this season and the 14th of his WTCC career.

Honda driver Norbert Michelisz thought he’d made it into Q3 only for LADA pilot Catsburg to knock him out in a dramatic finish to Q2. Ma Qing Hua and Yvan Muller, who is in a close battle for Loeb for the runner-up spot, were also unable to make it into Q3. Michelisz’s lead over Bennani in the Yokohama Drivers’ Trophy has been trimmed to points after Bennani picked up a point for setting the category pole.

John Filippi was P10 in Qualifying Q2 and will therefore start the reverse-grid second race from top spot with Tom Coronel, who qualified ninth, alongside in a similar Chevrolet. Tiago Monteiro and Nicolas Lapierre were P11 and P12 respectively.

Gabriele Tarquini, Grégoire Demoustier, Tom Chilton, Rob Huff and Nasser Al-Attiyah were unable to progress beyond Q1 with Tarquini admitting to making “some mistakes” at Turn 4.

A the afternoon there was a group photo FIA Women in Motorsport in the Grid with all women working in WTCC, Team, QMMF/LIC officials, Marshall, etc.. 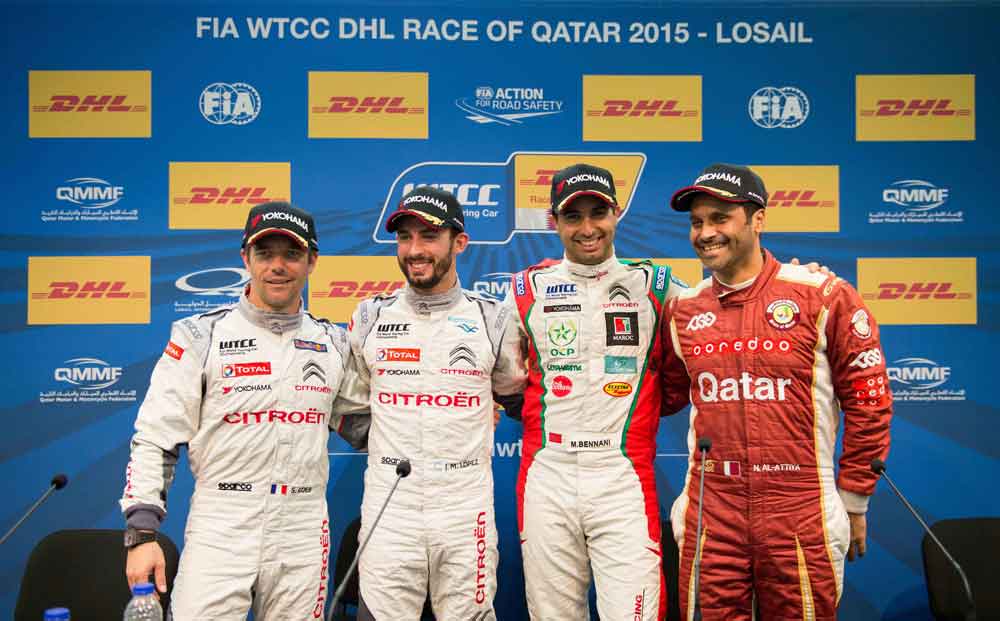 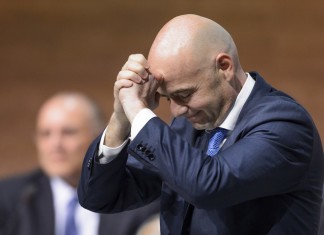 0
The Asian Football Confederation (AFC) Executive Committee today pledged its support to the new FIFA and the new FIFA President Gianni Infantino and was...