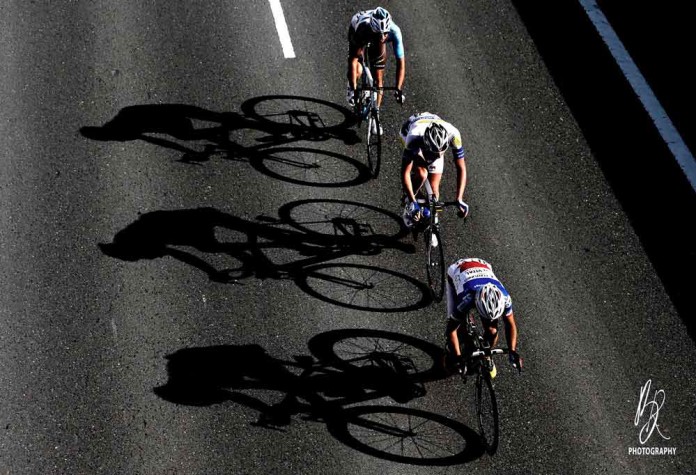 After reconquering the golden jersey yesterday in Madinat Al Shamal, Mark Cavendish battled it out to the line capturing second spot of the final sprint which was enough to give him overall victory on the 15th edition of the Tour of Qatar. The last stage of the event was captured by Alexander Kristoff, claiming his third success this year and his 6th in Qatar. Winner of the Tour back in 2013, Cav manages a triumphant return to the race after a three-year absence. The Brit conquers the race with a slim 5” lead over Kristoff and 8” over Van Avermaet. 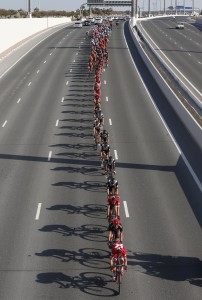 The faces were tense at the start of the 5th and final stage of the Tour of Qatar. And the reasons were obvious. Not only due the wind blowing significantly on the Qatar peninsula, but mainly because there was still a lot at stake in this 15th edition of the event. Indeed after yesterday’s upset (puncture in the final 10 kms) concerning former race leader Edvald Boasson Hagen (DDD), the GC had dramatically changed with extremely slim gaps. Taking off with the golden jersey, Mark Cavendish (DDD) only had a 2” advantage over Greg Van Avermaet (BMC), 6” over Maniuel Quinziato (BMC) and 9” over Alexander Kristoff (KAT). In other words overall victory would have to await the final sprint on the Doha Corniche.

Taking off from the Sealine Beach Resort, south of the nation, 130 remaining riders (two non-starters: Koep (SSG) and Ibrahim (SKD) took off for a 114.5-km ride all the way to the Doha Corniche. After only 5 kilometres, three men managed to break away: Tronet (FVC), Declercq (TSV) and Sergent (ALM). Their advantage reached 52” over counter-attacking rider Van Goethem (ROP) and 2’20” over the pack. 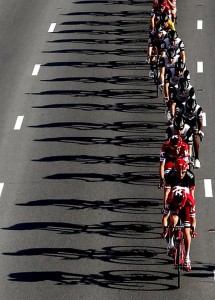 Fifteen kilometres later, while the first chasing rider was caught, the gap grew to 2’25” at km 28 and even a maximum 4′ at km 40. Under the control of teams Katusha and Dimension Data, le front rider could still enjoy a comfortable lead once on the final circuit. At the first intermediate sprint of the day (4th crossing of the line, km 74.5), won by Sergent in front of Tronet and Declercq, the main bunch remained 2’15” adrift.

Apparently not interested by the bonus seconds up for grabs at the second intermediate sprint, team Katusha let the front men battle it out by themselves. Indeed at the 8th crossing of the line (km 97.5), Declercq won the sprint ahead of Sergent and Tronet while the pack was still 28” adrift.  The first man to be caught was French Champion Steven Tronet at km 104 while the remaining two leaders were gobbled up by the pack with just under two laps to go. 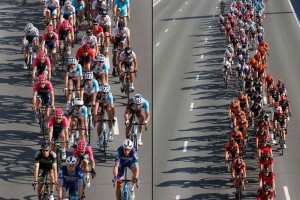 The pack remained bunched all the way the final straight. As expected a royal sprint took place between the two fastest men of the peloton: Cavendish vs Kristoff and it was finally the latter who outsprinted his main rival, crossing the line with a whisker of a lead on ‘Cav’ while Roy Jans (WGG) finished third. Like a year ago, Kristoff wins three out of five stages on the Tour of Qatar but only just misses out on overall glory.

A winner of the event back in 2013, Cavendish tops the GC and conquers the final golden jersey. The Brit wins the race with a slim 5” lead over Kristoff and 8” over Van Avermaet (BMC). The silver jersey for the best rider in the point’s classification naturally goes to Kristoff. Danish rider Søren Kragh Andersen (TGA) finishes best young rider (pearl white jersey) while BMC claims the team classification. 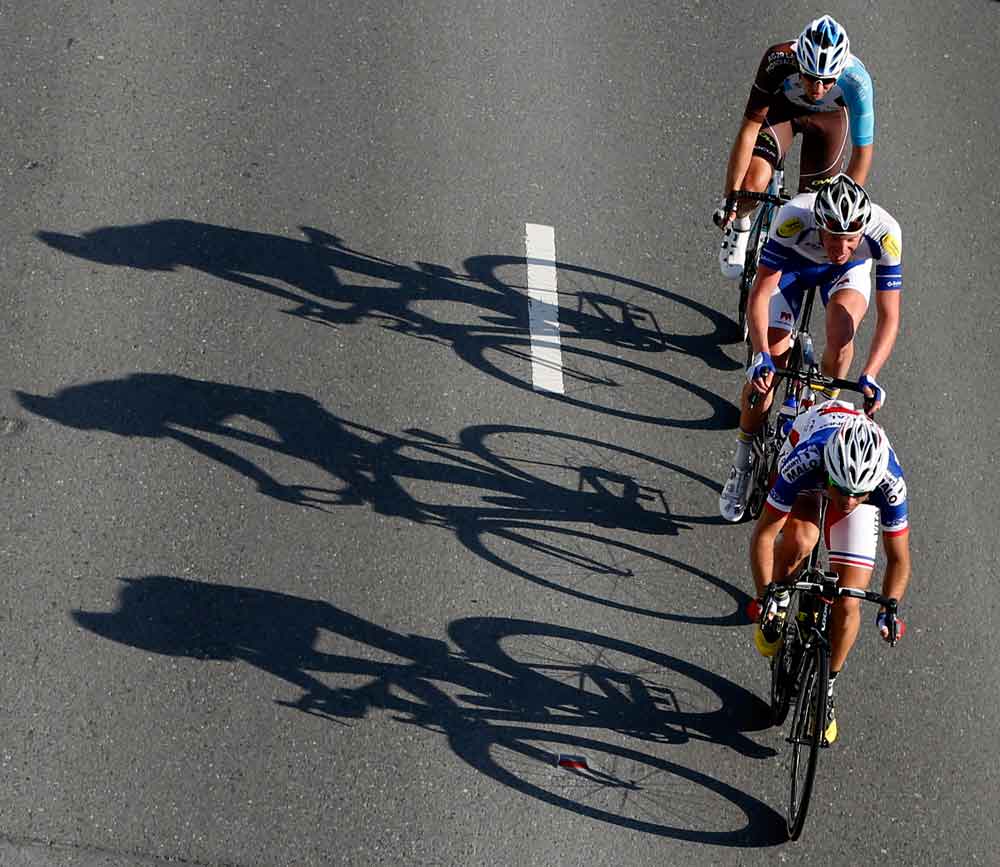 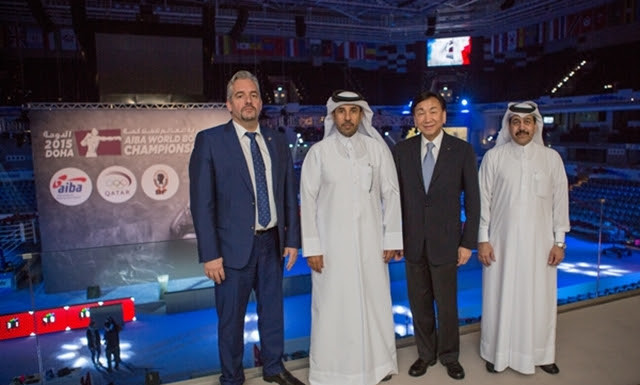 YUKI TAKAHASHI MAKES IT FIVE IN A ROW IN QATAR