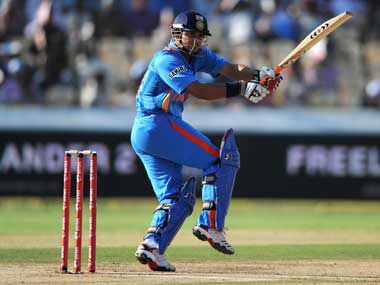 Star batsman Suresh Raina will look to get some batting practice ahead of the upcoming South Africa series along with some of the other fringe players as India A take on full-strength Bangladesh A in a three-match One Day series, starting tomorrow.

Some of the other players, who will be aiming to impress the selectors are Karun Nair, Kedar Jadhav, Manish Pandey, Dhawal Kulkarni and Karn Sharma to name a few. Jadhav and Pandey had in fact played well in India’s last limited overs series in Zimbabwe and are in the 30-member probables list announced for the South Africa series.

With all the senior players set to be available provided they are injury free, at the most couple of slots will be up for grabs, when Sandeep Patil led selection committee sit down to pick squads for the three T20 Internationals and five ODIs against the Proteas starting next month.

On Wednesday, all eyes will be on Raina, who will be returning to competitive cricket after a three-month break having last played during India’s disastrous tour of Bangladesh.

No longer in the scheme of things as far as longer format is concerned, Raina would like to quickly hit the straps against a quality Bangladesh side where all but one player (Saqlain Sajib) had made their international debut.

Raina can expect some quality pace bowling with senior team trio of Taskin Ahmed, Al Amin Hossain and Rubel Hossain expected to be in action at the Chinnaswamy Stadium tomorrow.

While Raina’s tormentor during the Bangladesh series Mustafizur Rahaman is not a part of the attack, the neighbouring country will be hoping that the players do well before their home series against Australia kicks off.

Apart from Raina, Jadhav and Pandey, it will also be a test of character for young India A captain Unmukt Chand, who had a good tri-series in Chennai recently scoring three half-centuries along with Karnataka opener Mayank Agarwal whose had scores of 130, 61 and 176 against the South Africa A and Australia A sides. 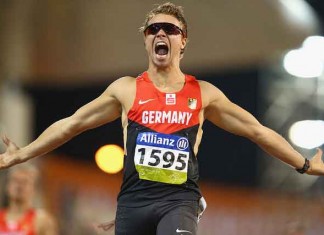