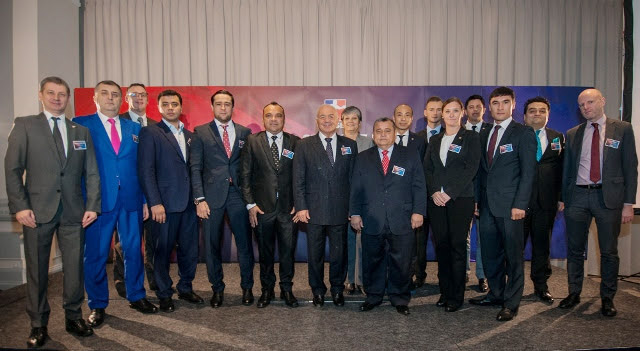 “We are gearing up for an exciting Season VI of WSB starting in January and I am thrilled to see a wealth of new boxing talent emerging in our competition,” said WSB CEO Karim Bouzidi. “The addition of new franchises and new boxers demonstrates the dynamic development of WSB in key markets across the globe and the growing international appeal of our sport, and I eagerly await the return of this exceptional boxing competition, along with our thousands of fans all over the world.”

Even more active were the USA Knockouts, who landed a real coup in the form of Croatia’s super heavyweight star Filip Hrgovic. The former Astana Arlans boxer won all of his Season V contests, helping the team to the championship title and setting himself on course for a place at Rio 2016. Also among the eight new faces added to the Knockouts’ team were India’s red-hot flyweight Gaurav Bidhuri and French light heavyweight Souliman Abdourachidov.

Rafako Hussars Poland will be able to count on the considerable abilities of Ireland’s double-Olympic bronze medalist Patrick Barnes after they drafted in last year’s top light flyweight.  Barnes delivered a 7-0 record for Italia Thunder in Season V, and he will be joined by Germany’s promising super heavyweight Florian Schulz, compatriot and 2015 European Games bronze medalist Kastriot Sopa, and Italy’s Riccardo D’Andrea.

The opening matches of WSB Season VI, with the number of groups expanded from two to four this season in order to accomodate all sixteen teams, will take place in January 2016. 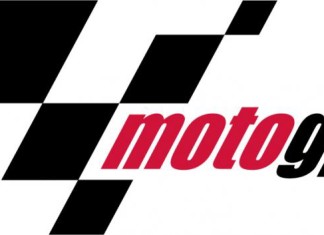 0
Milestone, the largest Italian PC and Console game developer, specialised in racing games, announces Valentino Rossi The Game, dedicated to the life and career of...