Asian Football Confederation (AFC) President Shaikh Salman bin Ebrahim Al Khalifa has promised the AFC Member Association delegates in Zurich that “he will not mortgage FIFA for a few votes”.

On the eve of the FIFA Presidential election in Zurich the Asian voters gathered to hear from Shaikh Salman and FIFA Acting President Issa Hayatou. Both urged the 207 delegates to make the best choices for FIFA and world football.

Shaikh Salman, who received a rapturous reception from the representatives of the Asian Member Associations, promised that he would not compromise the principles that have helped restore stability and credibility to football in Asia.

He told the AFC Member Associations lunch: “As FIFA President I can promise you that I will not compromise the principles that have helped restore stability and unity to Asian football.

“I make no false promises.  I stand before you guaranteeing that FIFA will be run as a more professional and responsible body that can provide its members with financial security and certainty.

“FIFA will care for and nurture football whatever the size or ambitions of your association. FIFA will be run with development at its core; FIFA will have integrity, responsibility and accountability as its values; and professionalism will be FIFA’s bedrock.

“This is not a time to mortgage FIFA’s future for a few votes. This is a time, as the Acting FIFA President wrote to you this week, to set our great game back on the path to regaining credibility and confidence of all our stakeholders. We need to redefine, restructure and revitalise FIFA.”

Both Shaikh Salman and Acting President Hayatou stressed that as important as the election is tomorrow, the vote on the proposed FIFA Reform Committee changes is just as crucial.

Acting President Hayatou said: “This promises to be one of the most important weeks in the history of FIFA, and global football.

“I am confident that we will make the right decisions together to help win back credibility as well as the confidence of those who participate in, and love, football.

“This spirit of collective responsibility has always been vital for our organisation, and for the development of football around the world.

“It is needed now, more than ever. Because, together, we must do whatever is necessary to build a stronger FIFA. I urge each of you to support the reforms in full here, and then to implement them to their entirety at home.

“This will send a strong message that we have listened and that we are taking the action necessary to give football the foundation, and protection, it needs for the future.”

Mr Hayatou added that the delegates should make the right choice for FIFA President and then unite behind him. He said: “I know that we will all support the new President and the proposed new FIFA Council in the hard work of restoring trust through the reform that lies ahead.

“The eyes of the world are on us this week after one of the most challenging times in our shared history. This is our opportunity to show the world that we are united in building a stronger FIFA.”

Shaikh Salman added: “We must set out together and be united on the road to recovery. We need to rebuild trust in the way we run this great game. I will not let you down.

“I wish you all well tomorrow and urge you to do what is best for football and for FIFA.” 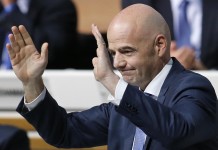 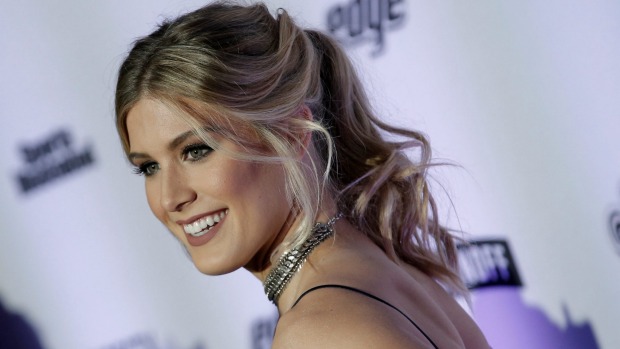 All eyes on Doha ahead of exhilarating 2015 LGCT final