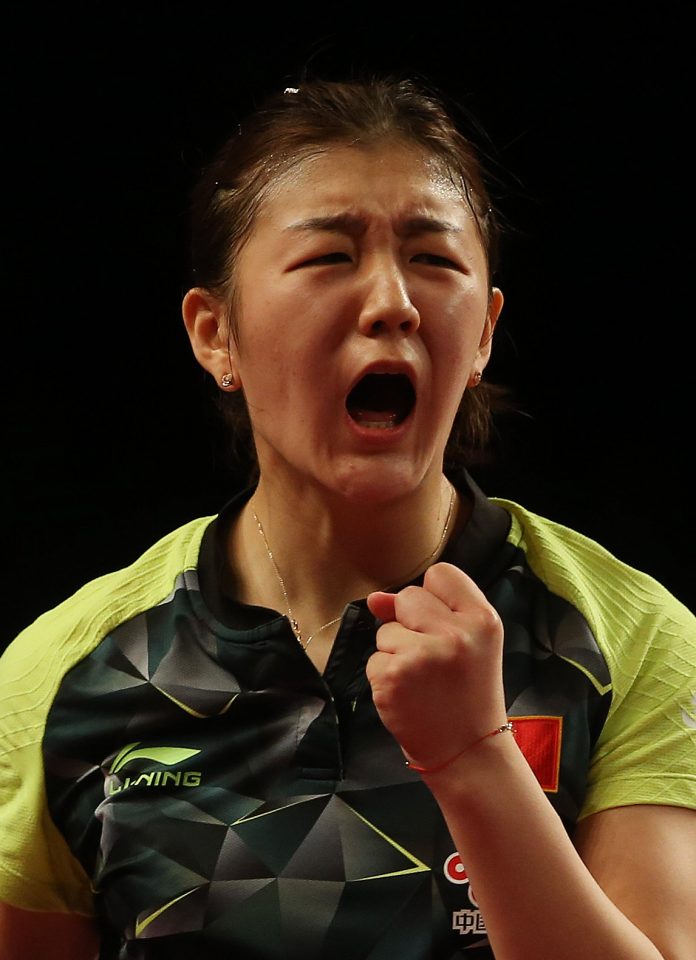 Fast exchanges were the order of the day; throughout Chen Meng looked for the chance to execute her technically very correct top spin attacking play early in the rally, countering those attacks was very much the role for Wang Manyu. However, that is the scenario in which Wang Manyu is most comfortable; counter attacking.

The opening two games were both on the proverbial knife-edge, both finished in favour of Chen Meng; her positive athletic play being rewarded.

Arguably more relaxed; the movement and balance executed a lesson in technical perfection, Chen Meng established an early lead at 4-1 in the third game.

Seemingly asserting her authority on the contest, it was somewhat contrary to expectations that Wang Manyu won the first eight points of the fourth game; Wang Manyu was stable, secure and trademark consistent, Chen Meng made errors.

A break between games, it was a highly focused Chen Meng, most deliberate when serving, who entered the arena for the fifth game. She went ahead 4-3, Wang Manyu called “Time Out”.

Initially the break worked in favour of Chen Meng, she reduced the speed of her play, relied on consistent topspin play, the ball travelling at a safe height over the net. She won the next two points. The advantage was never relinquished, at 10-6, she held match point, she needed just one chance, the game, match and title were all secured. 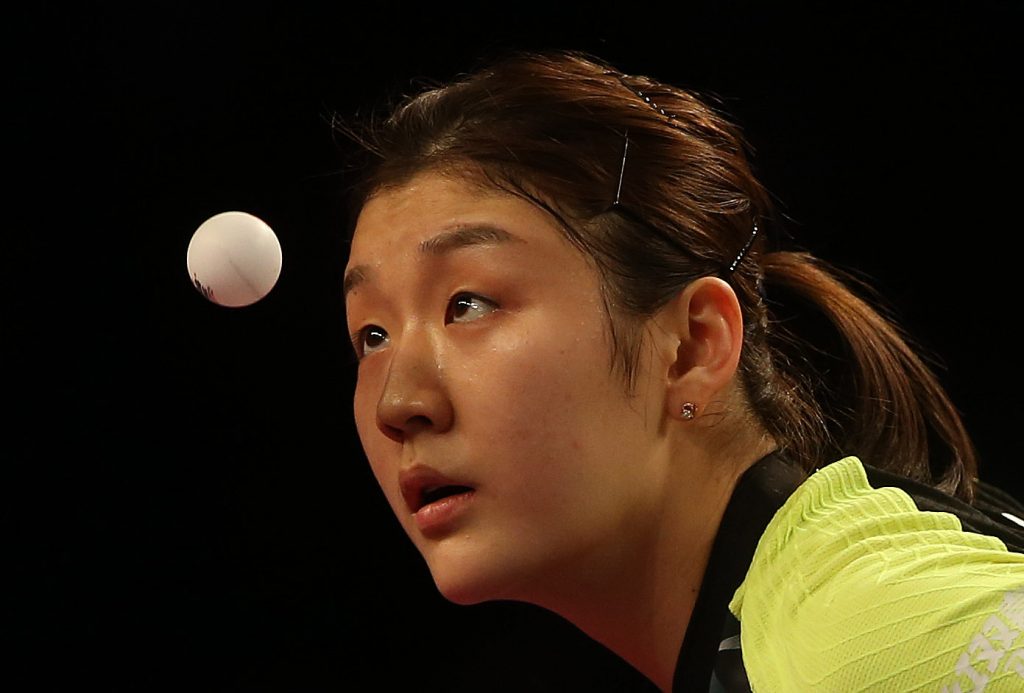 “We are teammates so we know each other very well, it was a very tough match; especially in the first two games, I only won by a narrow margin of two points in each game, it was tedious mentally as well to take those two games. The first two games were crucial, so after winning those, it was easier for the remaining of the match”, Chen Meng

Notably it was for Chen Meng her seventh appearance in an ITTF World Tour Women’s Singles final; it was her sixth victory, for Wang Manyu it was her first such excursion.

Furthermore, it was the 113th all Chinese Women’s Singles final in the history of the ITTF World Tour, the 151st  time that China has commanded the top prize. 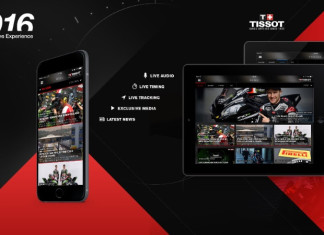 WorldSBK 2016: The Live Experience App is now available and free...

0
The official App of the MOTUL FIM Superbike World Championship is now available to download free thanks to sponsor Tissot. Redesigned, reinvented and better...