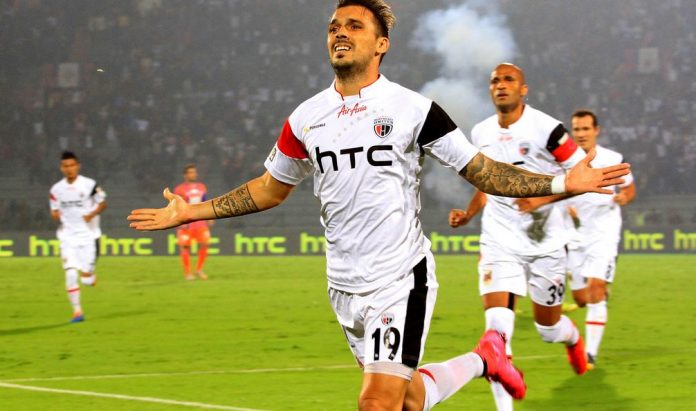 With no playoff berth to show thus far, the Highlanders must raise the level of their play under new coach Deus.

“I cannot promise victories and I cannot promise good football matches but I can promise a big effort to win, to play well, and for sure, I think and believe that this season is going to be a good season for the fans, players, club and me,” said the Portuguese tactician who has had coaching stints in Spain and Portugal.

He was also head coach of the Cape Verde national team between 2008 and 2010.

“I have to get my boys to win more games. It’s about getting points, getting victories; it’s not very complicated to understand what we have to do,” said the coach.

Deus is new to the ISL but it’s not much different to how things operate in other parts of the world. On his part, the Portuguese has done his homework.

“It’s a league with 18 rounds and then the best four go to the playoffs. It’s a new type of competition (for me) and I have already started studying and preparing myself for this competition,” he said. 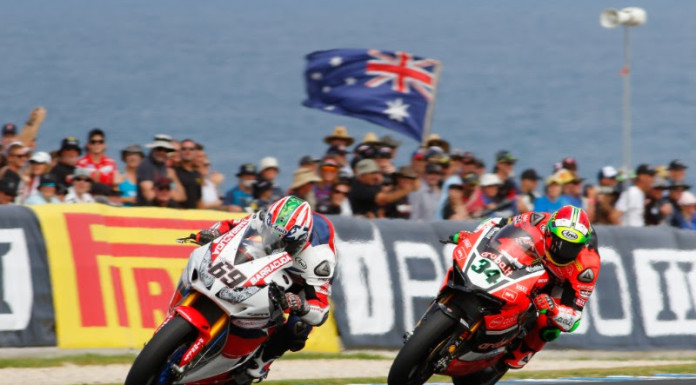 A Rea Double And Some Last Lap Trouble

Nine sailing teams get set for EFG Sailing Arabia – The Tour in Palm...

AIBA’s HeadsUp initiative rolls out in Africa with signing of partnership with Zambian National...

Great start of the new season of Qatar Superbike Championship