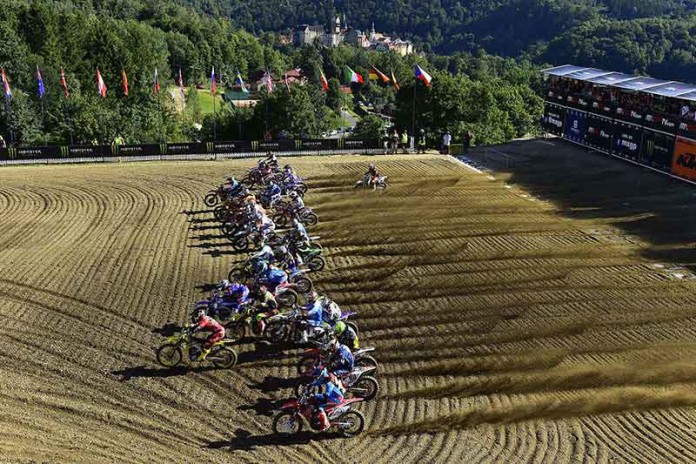 In 2016 we will learn four new tracks, which have never before hosted a round of the FIM Motocross World Championship. In addition, history will be made with Malaysia set to host their first ever round of the championship while the return of Switzerland as well as an extra round in the USA are a couple more things to look forward to.

Tba: to be announced

Tbc: to be confirmed 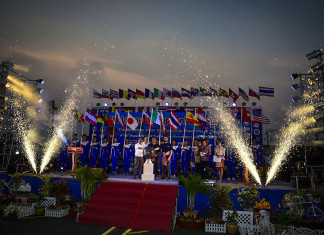 0
SUPHAN BURI (Thailand), 05 March 2016 - Suphan Buri for the first time ever in the history of the FIM Motocross World Championship will...