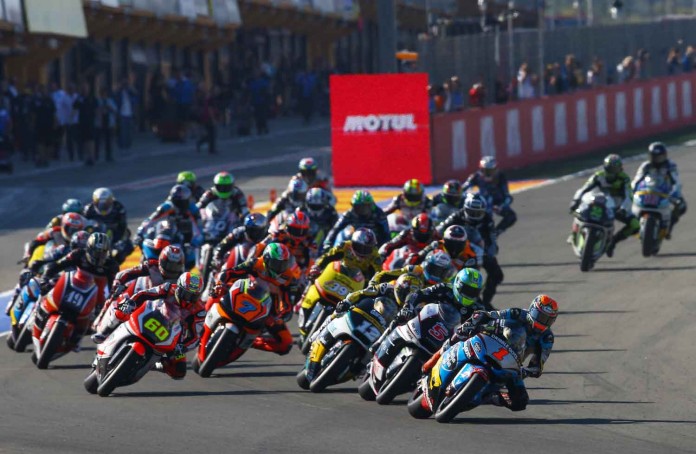 QMMF Racing Team rider Mika Kallio made a fantastic comeback from two difficult practice days and stormed to tenth place in Valencia. The 32-year-old Fin started from 15th place on the grid and held eleventh place for the first seven laps, then swept past his team-mate Julian Simon to take tenth, a position he managed to defend until the chequered flag came down for the last Grand Prix of the season. With this Top Ten result, Kallio finishes his Moto2 racing career on a high note. He will join Austrian manufacturer KTM for the next season as a test rider of their new MotoGP project.

Simon had high hopes for an even better result in front of his home crowd. Starting from sixth place on the grid, he held fifth place on the opening lap, but then started to drop back, first with front tyre problems and once again when he accidentally touched the pit lane speed limiter switch. Simon lost a lot of positions and fought back again, but finished the race out of the point rankings in 18th place.

“The race was not too bad. We finished in the top ten, which was something that we were hoping for after yesterday’s qualifying and the last modifications we did on the bike. More or less we accomplished whatever was in reach. I couldn’t push more, but the pace was not too bad in comparison to yesterday. Our lap time was better than in qualifying, so we improved. Somehow we can’t be too satisfied with tenth, but we know that we had our limitations and tenth is good considering the circumstances. A top ten result is certainly better than a crash.”

“I’d like to thank QMMF Racing for the opportunity to ride their bike. We made five races together and it was a nice experience to finish the season together. Next year will be a new adventure for both sides. Thanks again!”

“I am not happy. I started very well and I was almost first in the opening lap, but at the same time, I ran into problems with the front tyre. The front closed many times and I was close to crashing on numerous occasions. Then I had a little battle with my team-mate for tenth place, but on the straight, I accidently touched the button for the pit lane speed limiter and the engine stopped. I lost a lot of time and positions until everything was reset. I recovered three or four places towards the end of the race, but I didn’t take any points. I am sorry, because after our great work in practice, I could have made a top ten result for sure!” 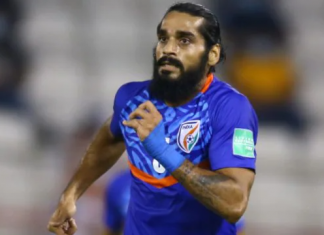 WorldSBK 2016: The Live Experience App is now available and free...