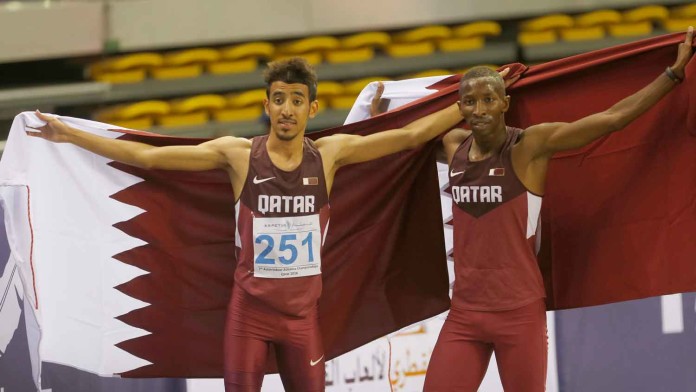 DOHA:  Qatari runners displayed a stunning performance on track on the final day to give their team triumph at the 7th Asian Indoor Athletics Championships, which concluded in a simple but impressive closing ceremony at the iconic Aspire Dome in Doha yesterday.

The hosts clinched the maximum number of gold medals to seal victory, with their athletes winning six titles in the three-day championships, to surpass Asian giants China in the continental event.

Qatar grabbed a total of 10 medals, a tally that also includes one silver and three bronze medals.

China, on the other hand, finished with an aggregate of 13 gold medals including five gold and as many silver besides three bronze medals. 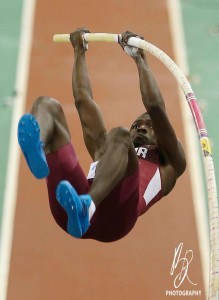 Less than 24 hours after defending his 1500m title, Qatar’s Mohamad Al Garni completed a double title-defence after winning the 3,000 race in convincing fashion. 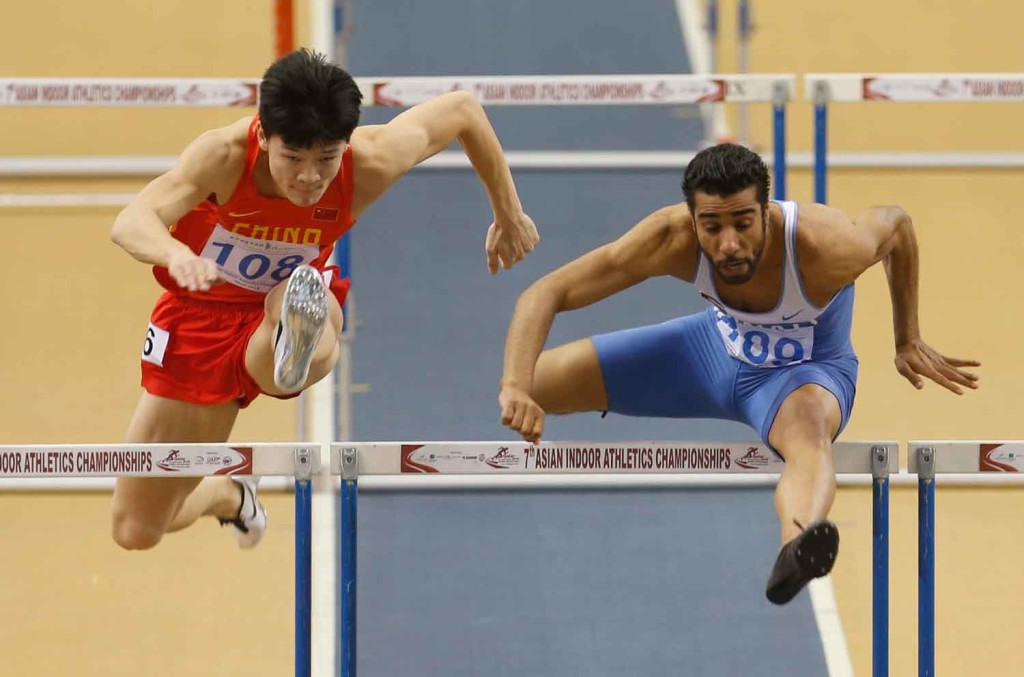 The contest witnessed smart exchange of tactics from the Qatari and his Bahraini rival Rop.

“It wasn’t my plan to stay behind Rop. It was his tactic to make me tired after he watched me running the 1,500m yesterday. But still, I was able to stay close behind him and make the final kick in the last lap,” said a delighted Al Garni. 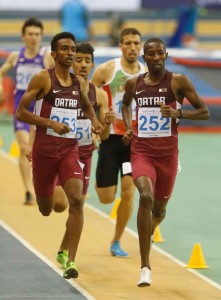 “I’m feeling very strong this year. I’ve been 100 per cent prepared and focused on my training. Regarding the IAAF Indoor Worlds in Portland, we still have time to decide whether I’m going for it or not,” he added.

The 26-year old who finished fifth in the World Championships in Beijing last year took 1min 46.92sec to complete the job.

In doing so, the Qatari star created a new championship record breaking the old mark set by Kuwait’s Mohamed Al Azmi in 2012.

“I wanted to win and set a new area record as well, but I didn’t recover in time after the unsuccessful attempt to beat the Asian record in Stockholm,” Balla said after the win.

“Nevertheless, victory in front of home fans makes me really happy,” he said before hoping for a good show in Portland next month.

“I’m expecting very good results in Portland next month, at the IAAF World Indoor Championships, as well as at the Olympics in Rio later this year. I’ll work hard towards it,” he said.

The runner also spoke about his training regimen.

“Nowadays, the 800m is all about endurance and not speed. I’ve been trying hard during training to better that part of my running,” he added.

Qatar’s Jamal Hairane ended second in 1:48.05 to complete one-two finish for the hosts while Iran’s Mostafa Gholamerza Kordiyani made a last-gasp surge to finish third (1:48.26) in the event. 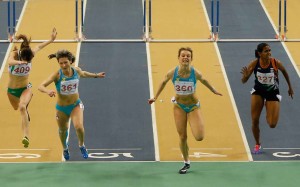 The Kuwaiti runner was pleased with his performance.

“I’m so excited with my time, which is a new national and Championships record. I feel I can run faster in Portland next month and secure a place in the final,” he said.

Soprunova (8.168) and Pilipenko (8.170) were both credited with an 8.17 finish, but the former won gold by the minutest of margins. Uzbekistan’s Valentina Kibalnikova (8.32) finished third. 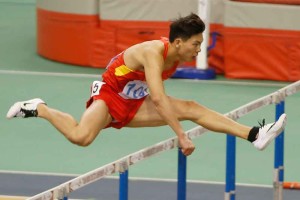 His compatriot Tian Zizhong (18.88) too found his best distance in the final throw.

India’s Om Prakash Singh was third, throwing the iron ball to a distance of 18.77. It was one of his two attempts that did not result in a foul. 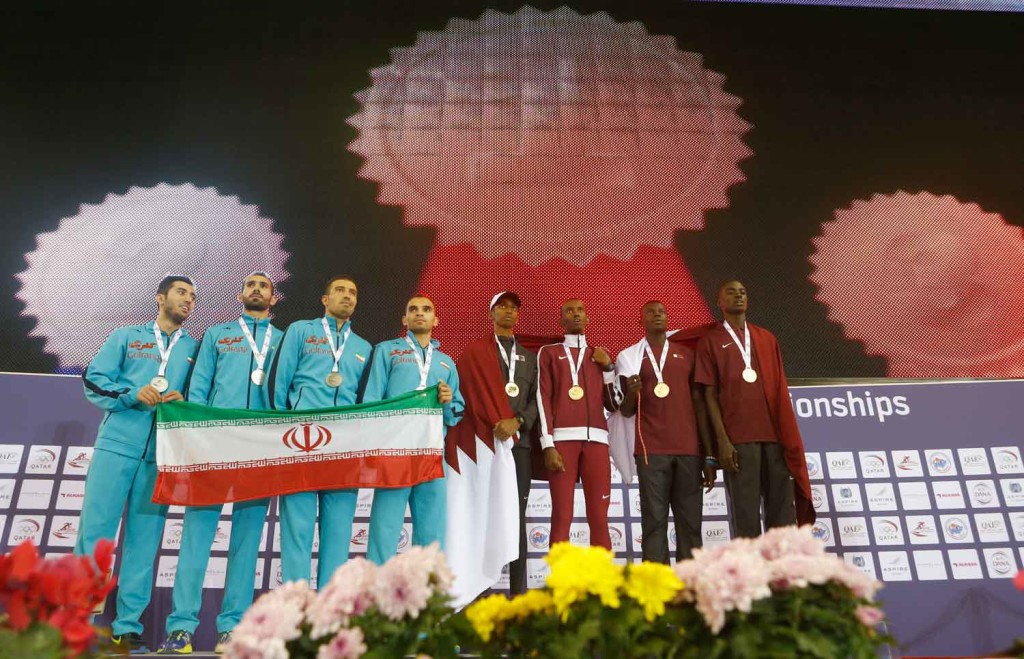 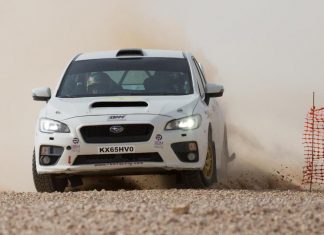 0
LOSAIL (Qatar): There may have been a small entry in this year’s QMMF Qatar International Rally, but it didn’t detract from one of the...

Lorenzo leads as riders push to limit during final test